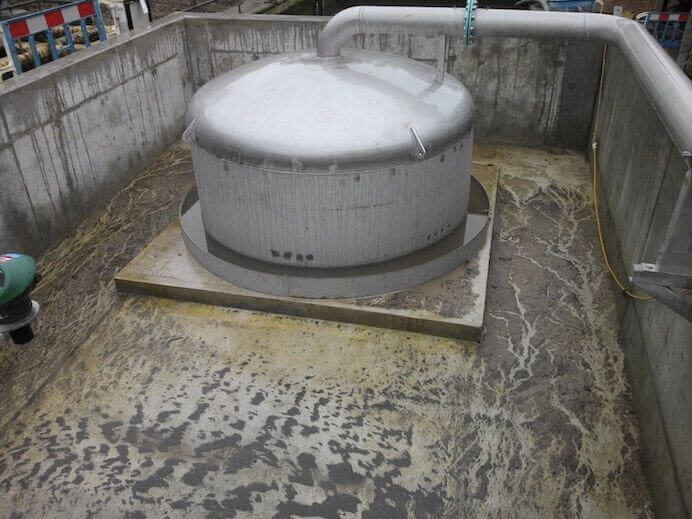 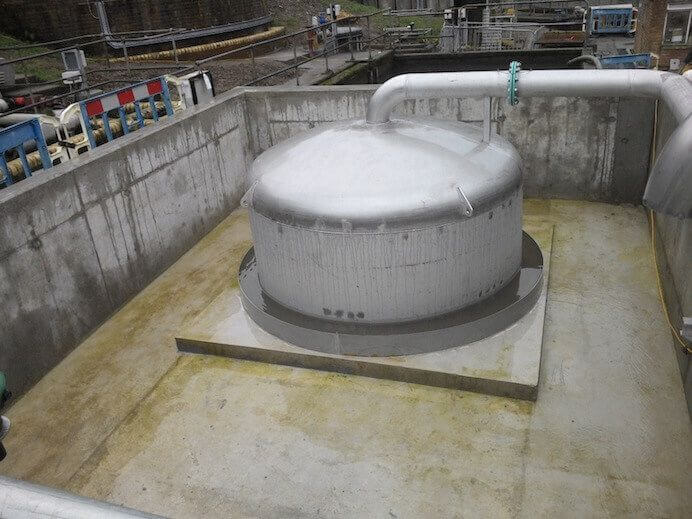 The CWF Storm Flush is a simple method for sediment removal. Storm water is held in reserve in the storage reservoir, filled during the tank filling process. At the end of a storm event and after the system has emptied, the retained flushing water is released via the vacuum break within the flushing vessel. This creates a RFP (Roughing, Fine and Polishing) staged flushing regime which mixes and carries the sediment from the base of the tank to the receiving sump.